To learn about lung cancer, you first must know about the lungs. The lungs are the main organs of the respiratory system. They are involved in the exchange of gases in and out of the body.

Your lungs transfer oxygen—a gas that cells need to live—from the air into the blood. The blood then carries oxygen to all the cells in the body. The lungs also remove carbon dioxide—a gas made by cells—from the blood. Carbon dioxide is then exhaled from the lungs into the air. The transfer of these gases in and out of the body is called respiration.

When you inhale, air travels down your throat into your windpipe (trachea). Air then enters your lungs through the bronchi. The bronchi branch off into each part (lobe) of your lung. Your right lung has three lobes and your left lung has only two lobes to make space for your heart.
Within the lobes, the bronchi divide into smaller airways called bronchioli. At the end of each bronchioli are bunches of alveoli wrapped in blood vessels. The transfer of gases in and out of the blood occurs in the alveoli.

Throughout your body—including in your lungs—is a clear fluid called lymph. Lymph gives cells food and water. It also contains germ-fighting immune cells. Lymph drains from tissue into vessels that transport it to the bloodstream. As lymph travels, it passes through small structures called lymph nodes. Lymph nodes remove germs from lymph.

A disease of cells

Your body is made of trillions of cells. Cancer is a disease of cells. Each type of cancer is named after the cell from which it formed.

Cells have a control center called the nucleus. The nucleus contains chromosomes, which are long strands of DNA (deoxyribonucleic acid) tightly wrapped around proteins.  Within DNA are coded instructions for building new cells and controlling how cells behave. These instructions are called genes.

There can be abnormal changes in genes called mutations. Some types of mutations that are linked to cancer are present in all cells. Other mutations are present only in cancer cells. Mutations cause cancer cells to not behave like normal cells and, sometimes, to look very different from normal 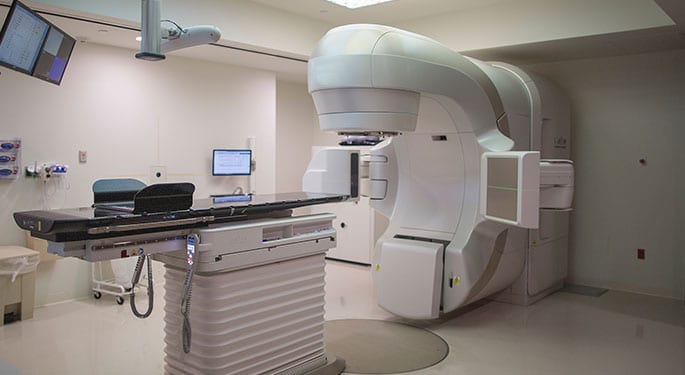 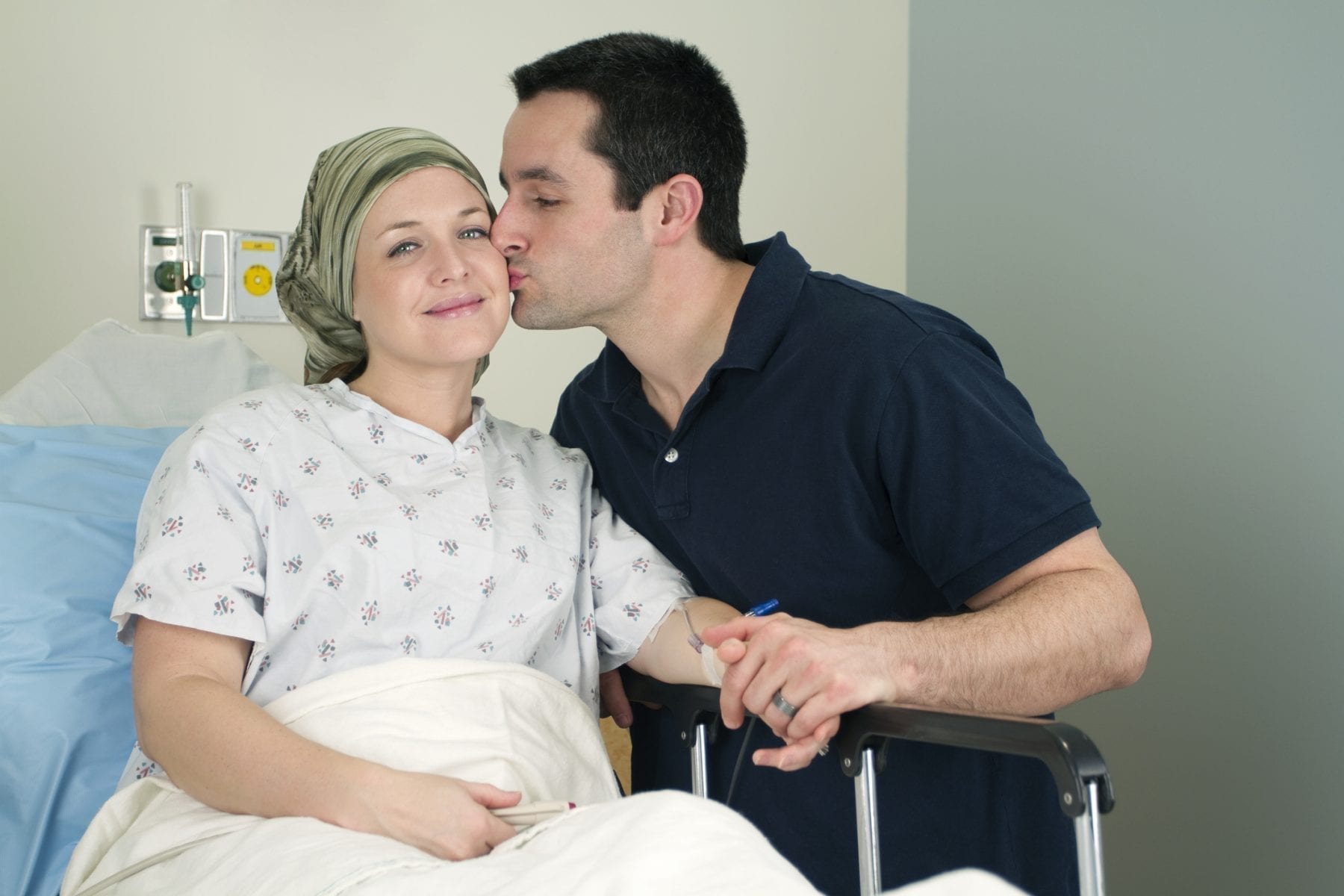