Surgery is a form of local treatment. It is an operation or procedure to remove cancer from the body. This is only one part of a treatment plan.

Surgery can be used to:

Surgery is the main or primary treatment for liver cancer. The goal of surgery is to remove all of the cancer. Surgery may also be used to reduce symptoms caused by the cancer or extend life.

The type of surgery you receive depends on size, location, and number of tumors in the liver. It also depends on if there is cancer in any surrounding organs and tissues, if there is cirrhosis, and how severe the cirrhosis is.

Liver surgery can be complex. The tumor might have grown into veins and arteries in such a way that makes it unsafe to remove. Surgery may not be an option if the cancer has spread, the liver is not healthy enough for surgery, or if other medical conditions exist.

Imaging tests will be used to see if your cancer is resectable (can be removed completely with surgery) or unresectable (cannot be removed with surgery). The goal of surgery or tumor resection is to remove all of the cancer. To do so, the tumor is removed along with some normal-looking tissue around its edge. The normal-looking tissue is called the surgical margin. A clear or negative margin (R0) is when no cancerous cells are found in the tissue around the edge of the tumor. In an R1 positive margin, the surgeon removes all of the visible tumor, but the microscopic margins are still positive for tumor cells. In an R2 positive margin, the surgeon does not or is unable to remove all of the visible tumor.

You might have more than one surgery. You might also have a wound drain to prevent fluid from collecting in the body after surgery.

If the tumor is resectable, then you might have a partial hepatectomy. This is surgery to remove a portion of the liver. It might be a small wedge resection or removal of an entire lobe. The part of the liver that remains will keep working, and the missing section will regrow.

Liver damage, such as cirrhosis or fibrosis, can make surgery more difficult. The size and location of the tumor, as well as your liver function (Child-Pugh score), will play a role in if tumor resection is the best option for you. You must also have a working liver and be healthy enough for surgery.

In a liver transplant, the entire diseased liver is removed and replaced with a healthy, donor liver. A liver transplant is based on certain size limits and tumor locations.

The liver is divided into 8 sections or segments based on portal vein and bile duct locations.

It is possible for someone to donate a portion of the liver. Structures such as the inferior vena cava, portal vein, hepatic artery, and bile ducts are reconnected to the new liver. Remember, a liver transplant can be a whole liver replacement or just a portion.

Other treatments may be given if you are waiting for a transplant. These treatments are called bridging therapy and include ablation and embolization.

There is still a chance that cancer will return after a liver transplant. It is also possible your body will reject the donor liver. You will be given medicine to prevent rejection.

Ablation is a type of local treatment that uses extreme cold or heat, radio waves, microwaves, or chemicals such ethanol (a type of alcohol) or acetic acid to destroy cancer cells. It can destroy small tumors with little harm to nearby tissue.

There are 3 types of ablation used to destroy cancer cells:

All types of ablation use a special needle, called a probe, which is inserted into the tumor. With cryotherapy, a medical gas is passed through the probe to cause below-freezing temperatures. This freezes the tumor to destroy it. With RFA, the probe emits radio waves to heat the tumor and destroy it. The probe can be guided into place with a CT scan, ultrasound, or other imaging tests. The probe will be removed when treatment is done.

Ablation is often used with smaller tumors of 3 cm or less. Tumors must be in an area that can be reached with ablation and not be near other organs, major blood vessels, or bile ducts.

Depending on the circumstances, arterially directed therapy may be used as bridging treatment before a liver transplant, as definitive treatment, or for palliation. Definitive treatment is defined as the best treatment after all choices have been considered. The type of arterially directed therapy recommended will depend on the size, number, and location of tumors as well as your previous medical history and the expertise of your treating physician.

Radiation therapy (RT) uses high-energy radiation from x-rays, gamma rays, protons, and other sources to kill cancer cells and shrink tumors. It is given over a certain period of days to weeks. RT can be given alone, or before or after surgery, or with other therapies to treat or slow the growth of cancer. Sometimes, radiation is given with certain systemic therapies such as chemotherapy. It may be used as supportive care to help ease pain or discomfort caused by cancer.

RT may be a treatment for all tumors, regardless of location.

External beam radiation therapy (EBRT) uses a machine outside of the body to aim radiation at the tumor(s). There is more than one type of EBRT used in the treatment of liver cancer. These allow for safer, higher doses of radiation.

Types of EBRT that may be used to treat your cancer include: 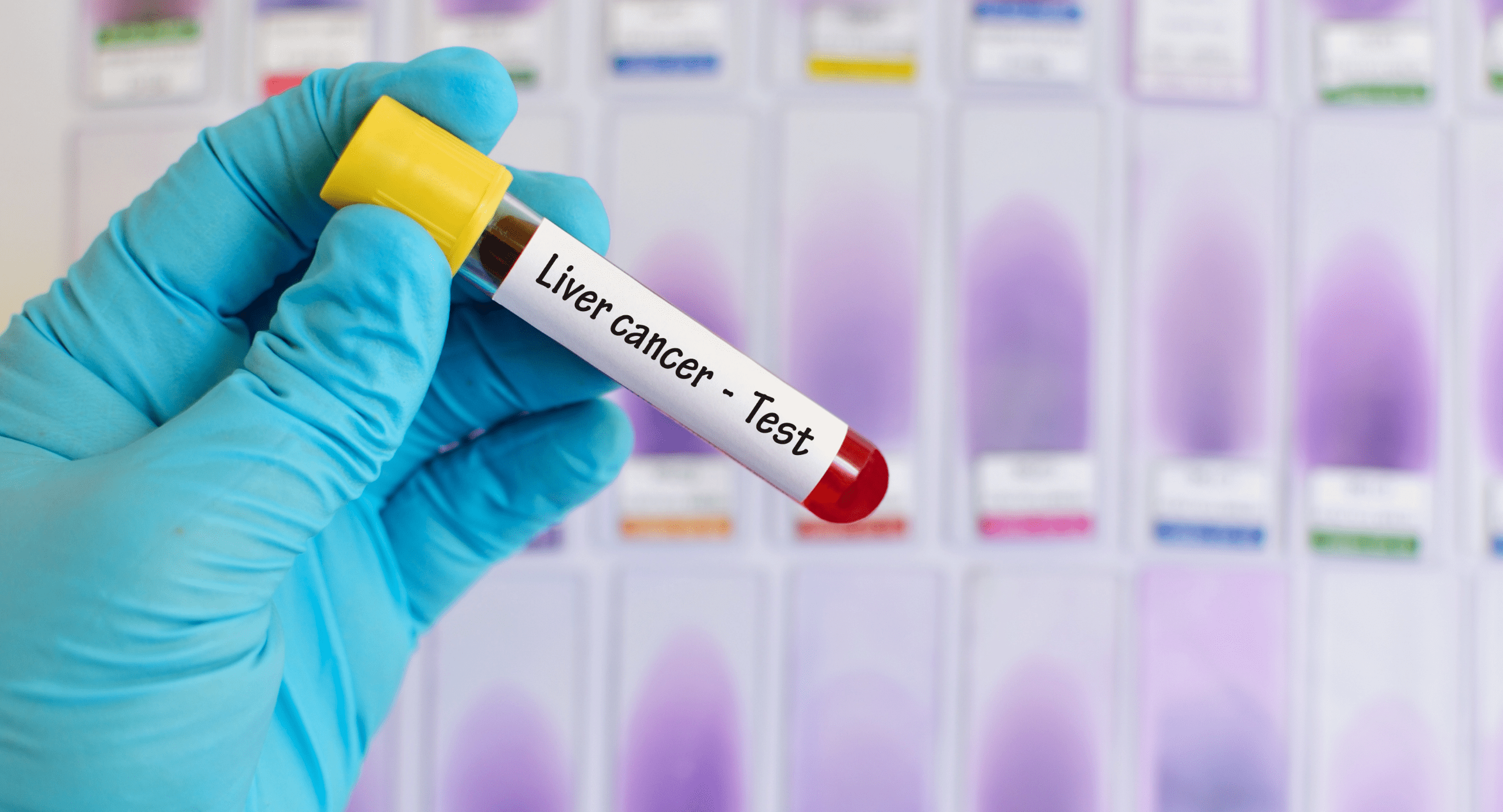 The Liver – Characteristics and Purpose

Many people have heard of cirrhosis of the liver and liver cancer. But few people really know what the liver does and why it’s so important. This article reveals interesting facts and information about this often misunderstood organ known as the human liver. About the liver The liver is the largest gland in the body. […] 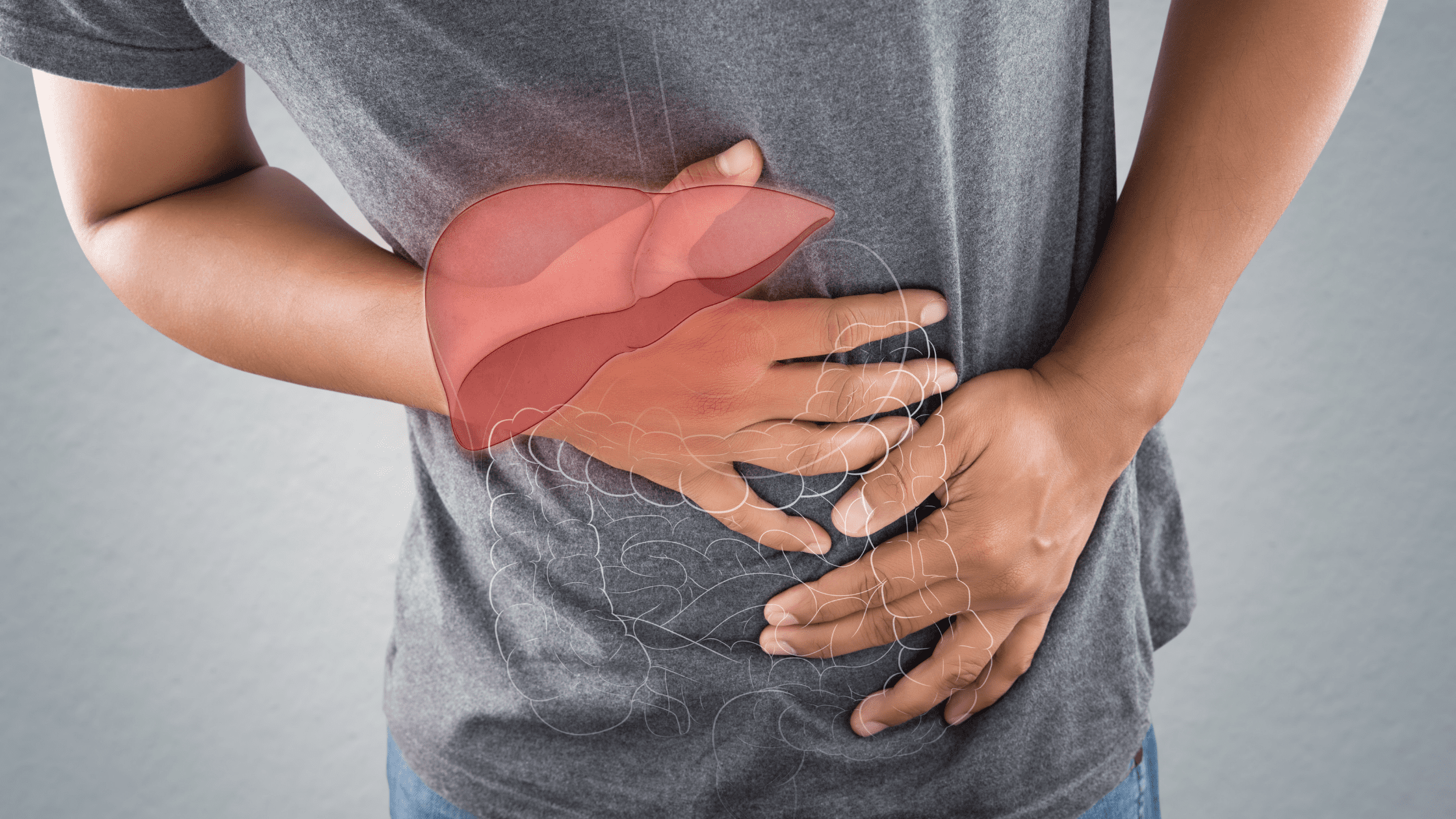 Alternative treatments for liver cancer usually work by boosting the patient’s immune system. liver cancer is particularly a disease caused by a malfunctioning immune system thus improving it should be the priority, and that’s where alternative cures come into the picture. Just like the heart, the liver is a vital organ of the body. It […] 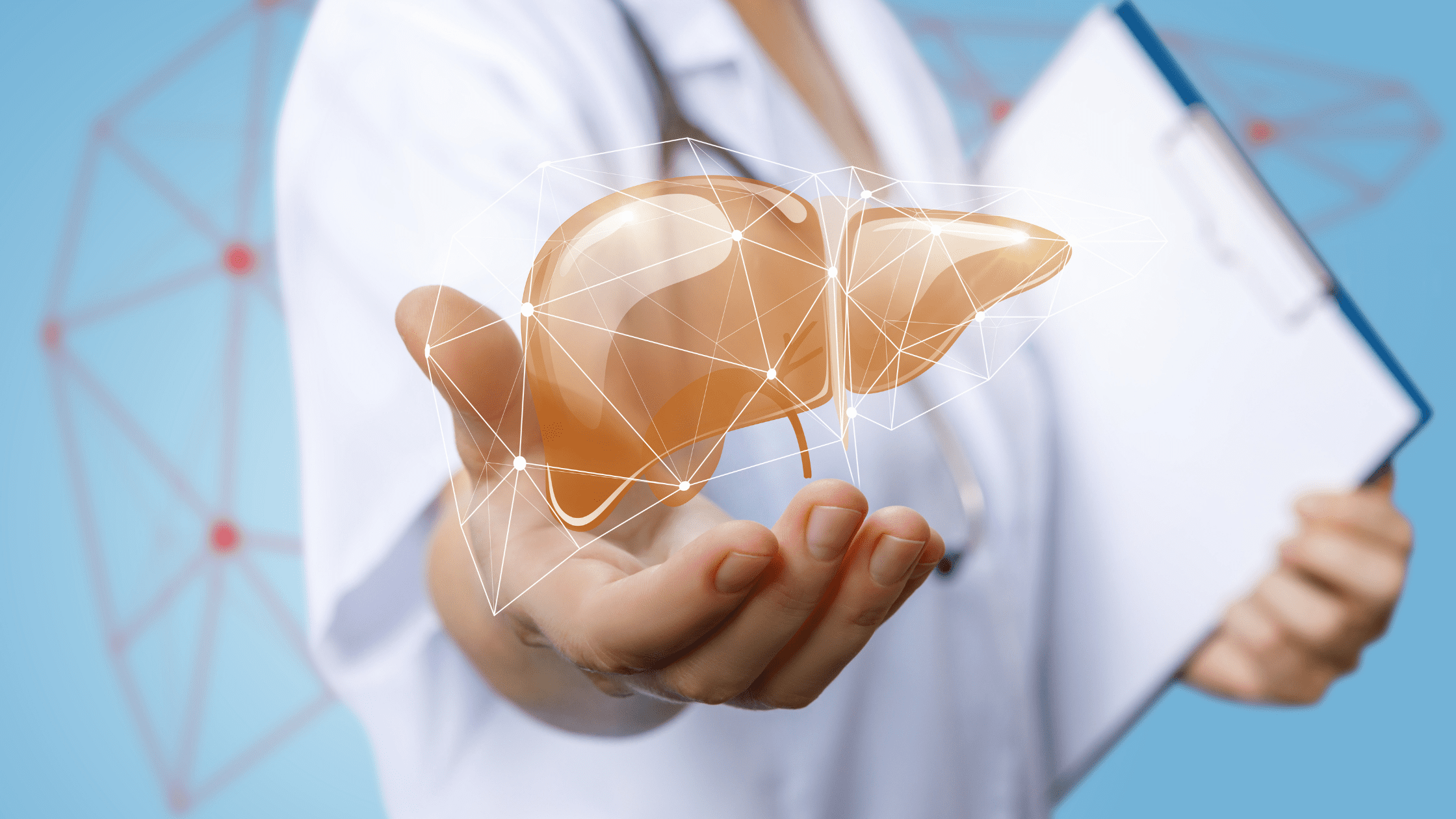 Liver cancer surgery is one of the most recommended techniques and safest methods of liver cancer treatment. Various options are available to carry surgical methods for cancer of liver. Various aspects like liver cancer stage, origin and size of tumors, and overall health of victim play a vital role in deciding on feasibility of surgery […]