Invasive breast cancer is treatable. Treatment can be local, systemic, or a combination of both. It is important to have regular talks with your doctor about your goals for treatment and your treatment plan.

There are 2 types of treatment:

Surgery is the main or primary treatment for invasive breast cancer. Systemic therapy or radiation therapy might be used before surgery to shrink the tumor or reduce the amount of cancer (called cancer burden).

Surgery requires collaboration between a breast surgeon and the reconstructive (plastic) surgeon.

Lumpectomy is the removal of abnormal cells or tumor. It is also called breast-conserving therapy. In a lumpectomy, only the tumor area along with a rim of tissue will be removed. The rest of your breast is left alone. Extra tissue is removed around the tumor to create a cancer- free area. This cancer-free area is called a surgical margin. Having a surgical margin will decrease the chance that cancer may return in that area of the breast. You may have more than one surgery to ensure all of the cancer was removed.

For invasive cancers, a lumpectomy is often done with a sentinel lymph node biopsy (SLNB). A lumpectomy might be followed by radiation therapy to part of or the whole breast. A boost is extra radiation to the tumor area.

The breast might not look the same after a lumpectomy. Speak to your doctor about how a lumpectomy might affect the look and shape of your breast and what reconstruction options are available.

Radiation therapy (RT) uses high-energy radiation from x-rays, gamma rays, protons, and other sources to kill cancer cells and shrink tumors. It is given over a certain period of time. Radiation therapy can be given alone or before or after surgery to treat or slow the growth of cancer. Sometimes, radiation is given with certain systemic therapies. It may be used as supportive care to help ease pain or discomfort caused by cancer. 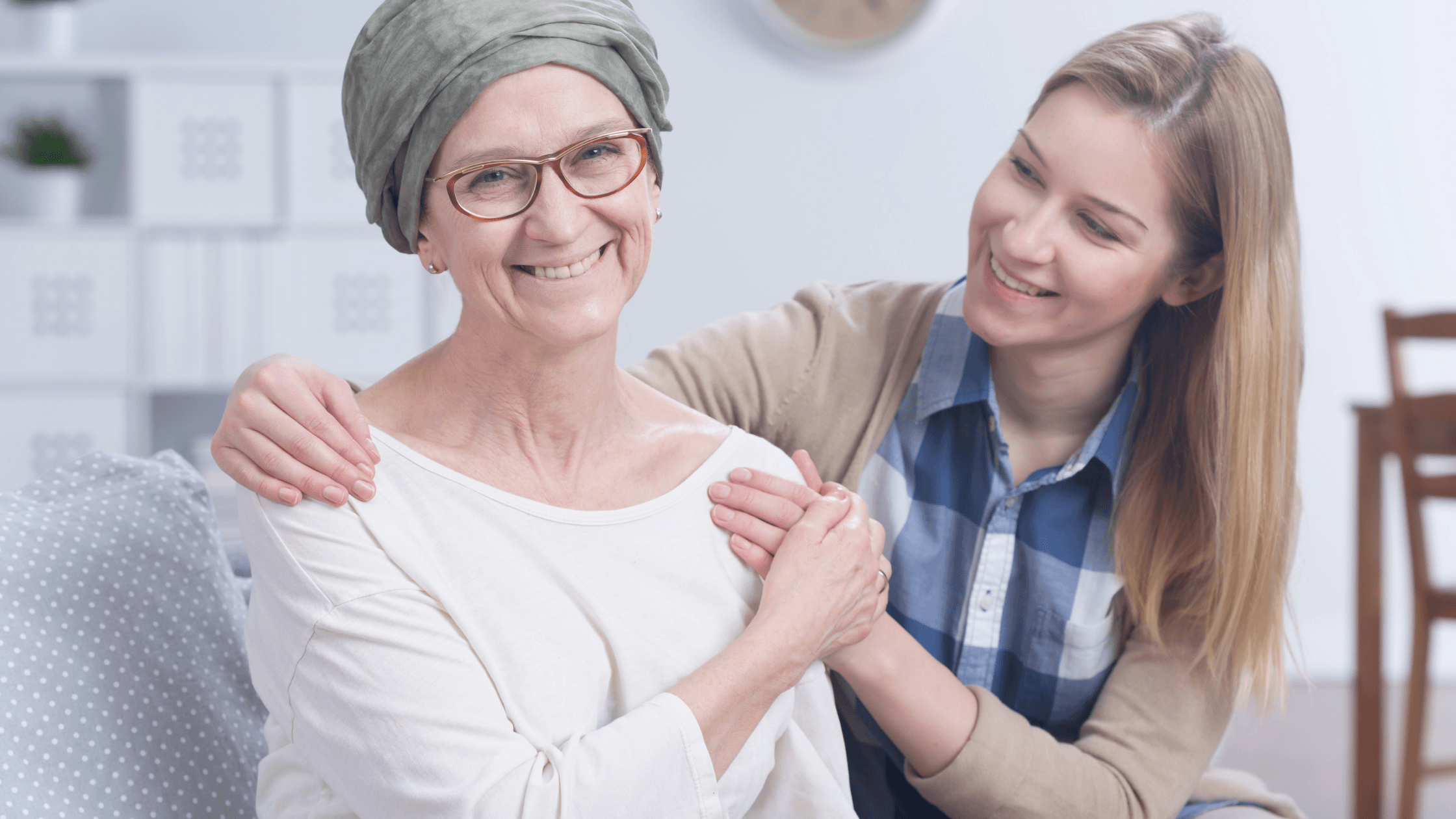 Breast cancer comes in many forms, the most serious being breast cancer that develops after the cancer has spread to other areas of the body. The different types of treatment options available for locally and aggressively advanced breast cancer are: radiation therapy, surgical treatments and hormonal therapy. Most doctors will recommend this treatment all women […] 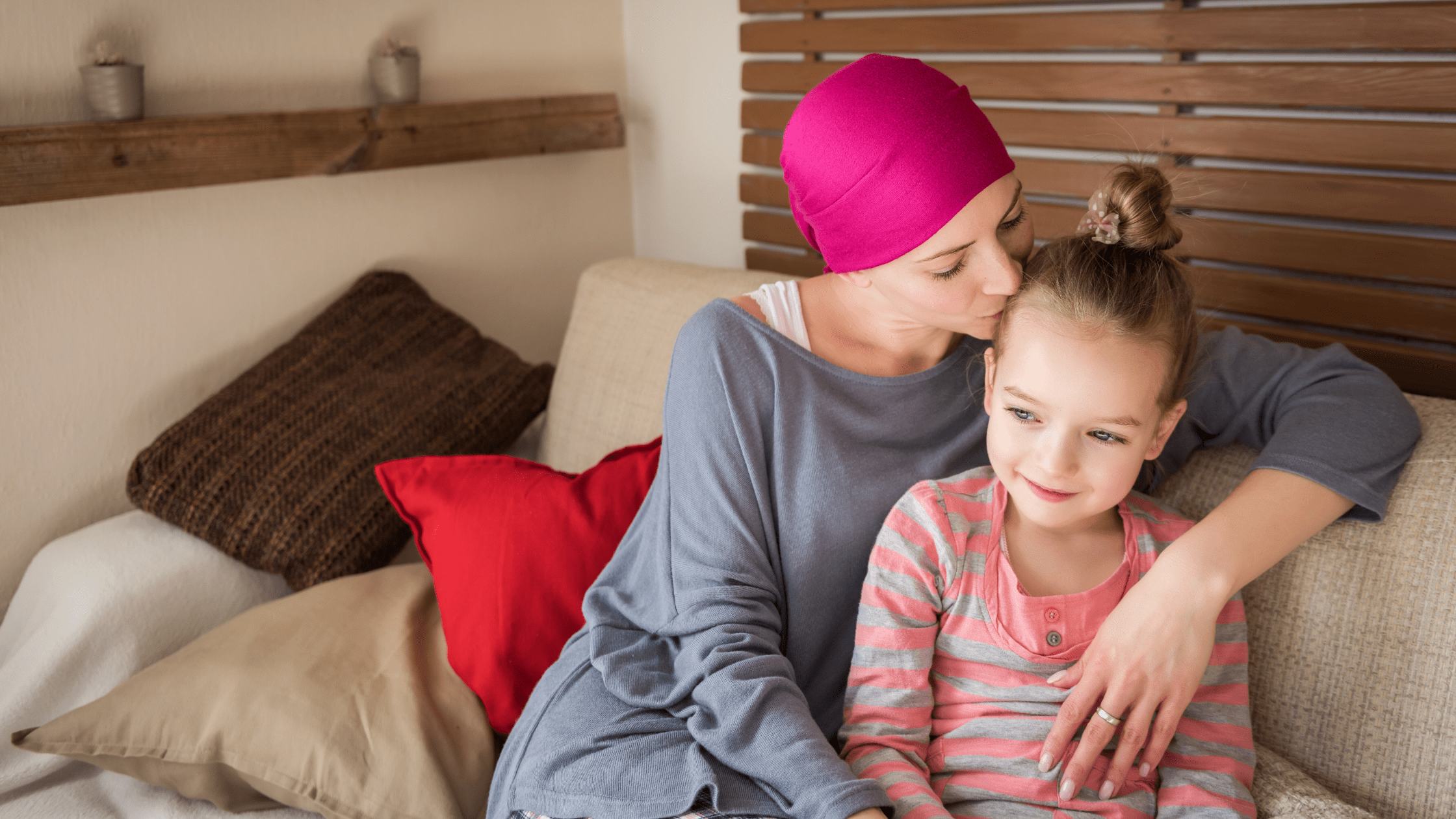 Health awareness about cancer on women all over the world is surprised to know that one out of 10 women suffers from breast cancer in the US. But is the fact that breast cancer can be cured, if it found at early stages, just like other cancers. People know that suffering from cancer it can be a […] 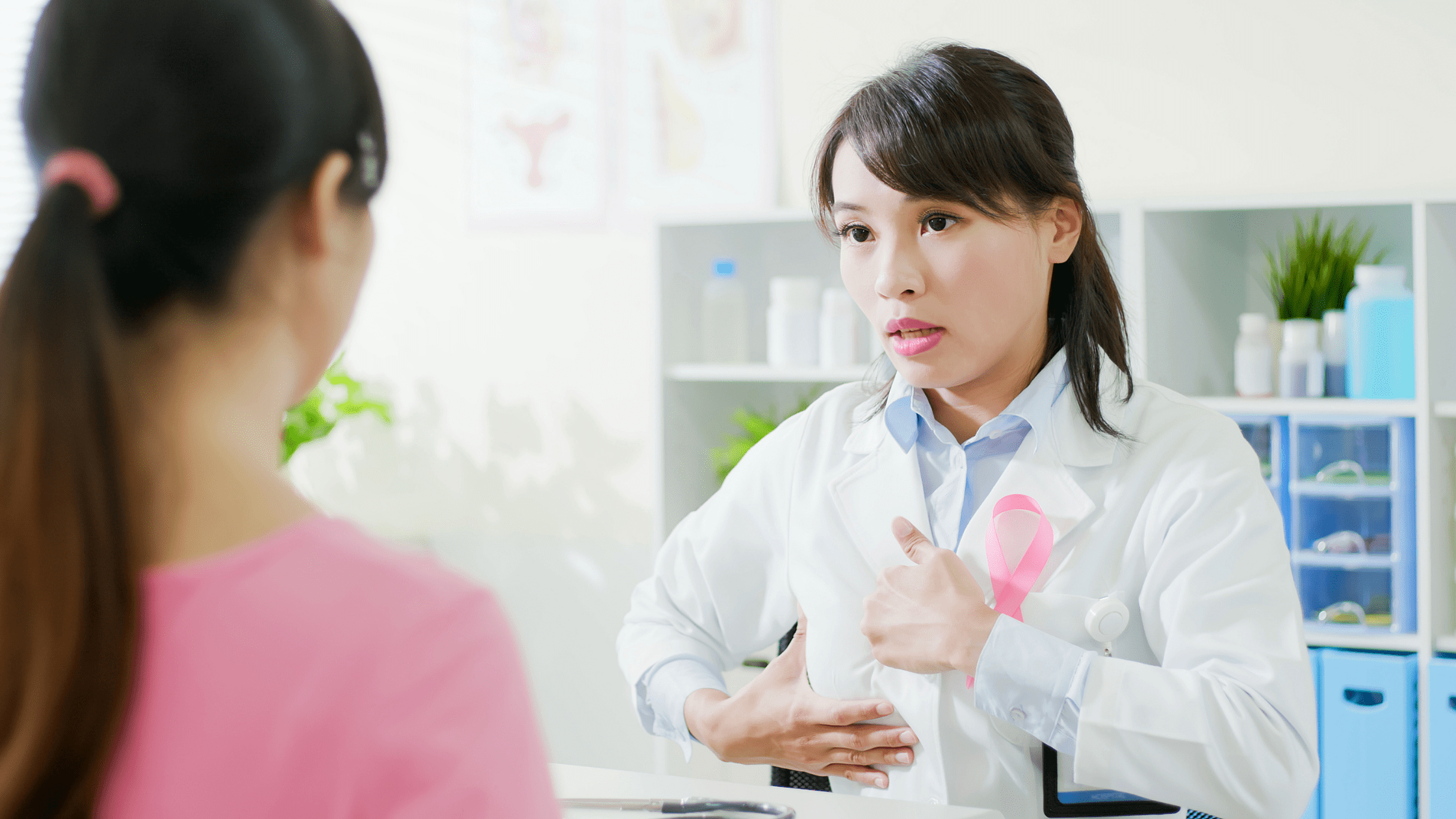 Breast cancer is still unknown disease until this day, despite the fact that cancer affects nearly ten percent of women over the age of forty years around the world. Cause this killer cancer is not known even after decades of research. So it is not known why some women have a higher chance to get […]